Bully: Someone’s Made a Trailer for the Unreal Engine 5 Rockstar Remake We’ll Never Get 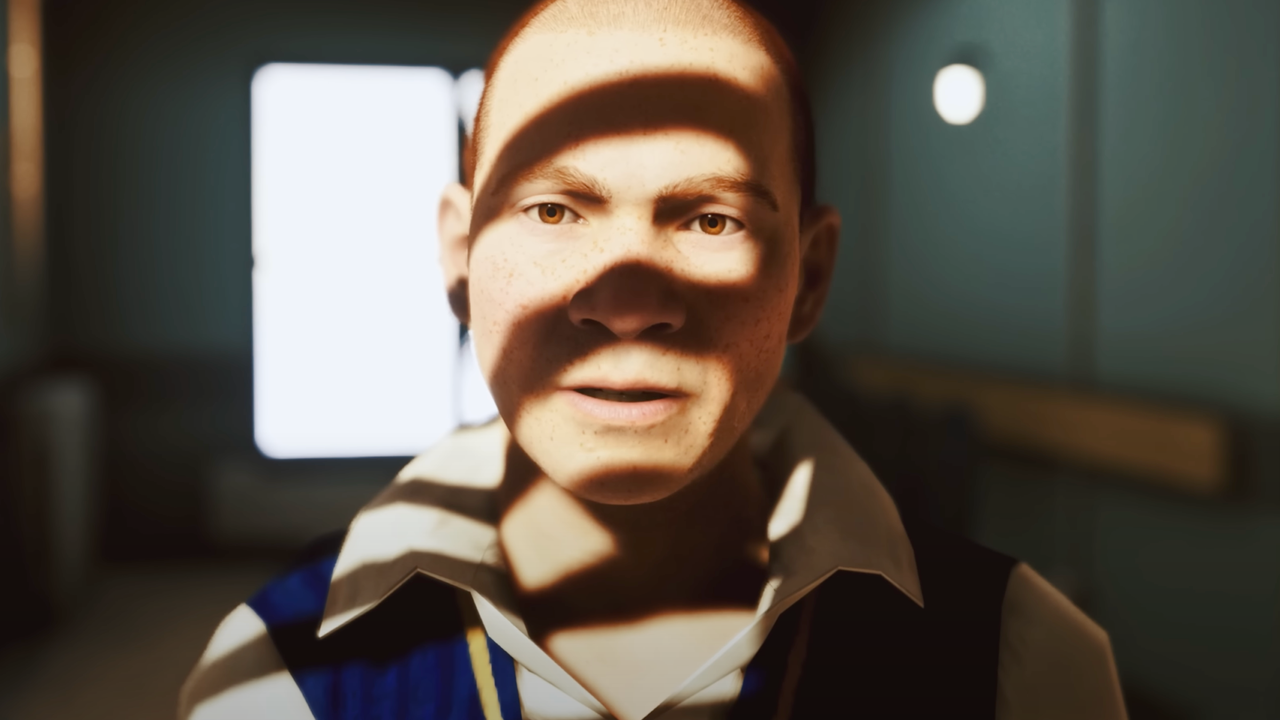 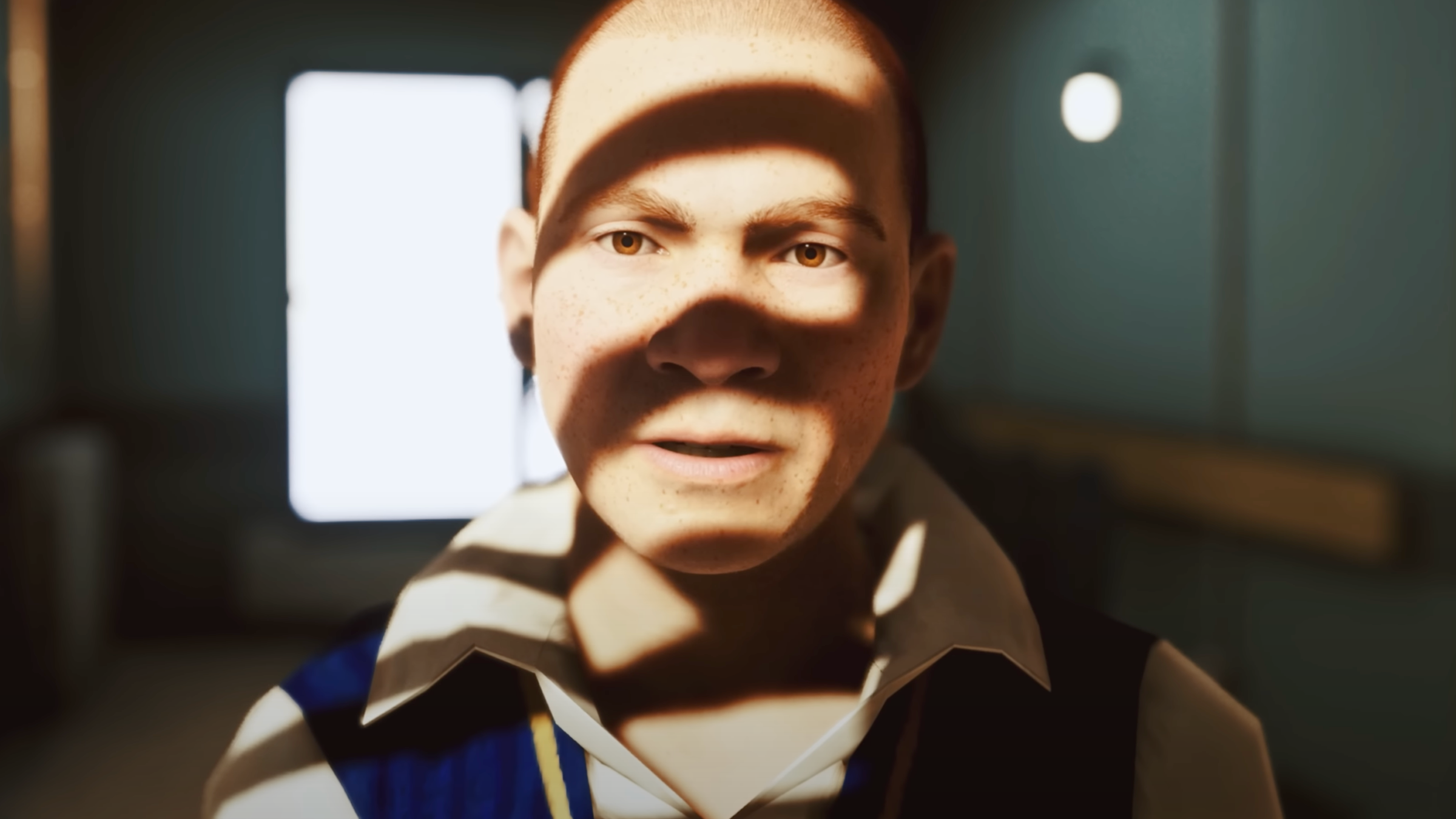 Followers have been clamoring for a remake of Rockstar’s Bully for years, and at last, there’s a trailer. The catch? It is a fan undertaking and also you’ll by no means get to play it.

The trailer comes from TeaserPlay on YouTube and reveals Jimmy Hopkins at Bullworth Academy like we’ve by no means seen him earlier than.

The parents at TeaserPlay used Unreal Engine 5 to create the trailer. They relied on options like Lumen, Nanite, Ray Tracing and Metahuman to create Jimmy Hopkins and Dr Crabblesnitch’s Face. They wished to make the trailer as a result of it’s a “nice nostalgic recreation that we’d like now in subsequent gen graphics.”

Jimmy’s seen skateboarding down overgrown streets, strolling via sun-filled hallways, and being yelled at by Dr. Crabblesnitch in superb excessive definition (albeit with some decidedly much less spectacular facial animations). TeaserPlay additionally launched a side-by-side comparability video showcasing what their remake seems like when in comparison with the unique from 2006.

Bully follows Jimmy Hopkins as he rises via the ranks on the pretentious Bullworth Academy. It was met with a lot vital and industrial success, and in 2012, Bully’s composer appeared to substantiate a sequel, but it surely by no means materialized.

A couple of years later, Take-Two filed a brand new Bully trademark in Europe and Grand Theft Auto 5’s lead author even expressed curiosity in a sequel. Sadly, nothing ever got here of it. Earlier this yr, nevertheless, former builders from Rockstar shared particulars from the canceled sequel.

Casey is a contract author for IGN. You may normally discover him speaking about JRPGs on Twitter at @caseydavidmt.