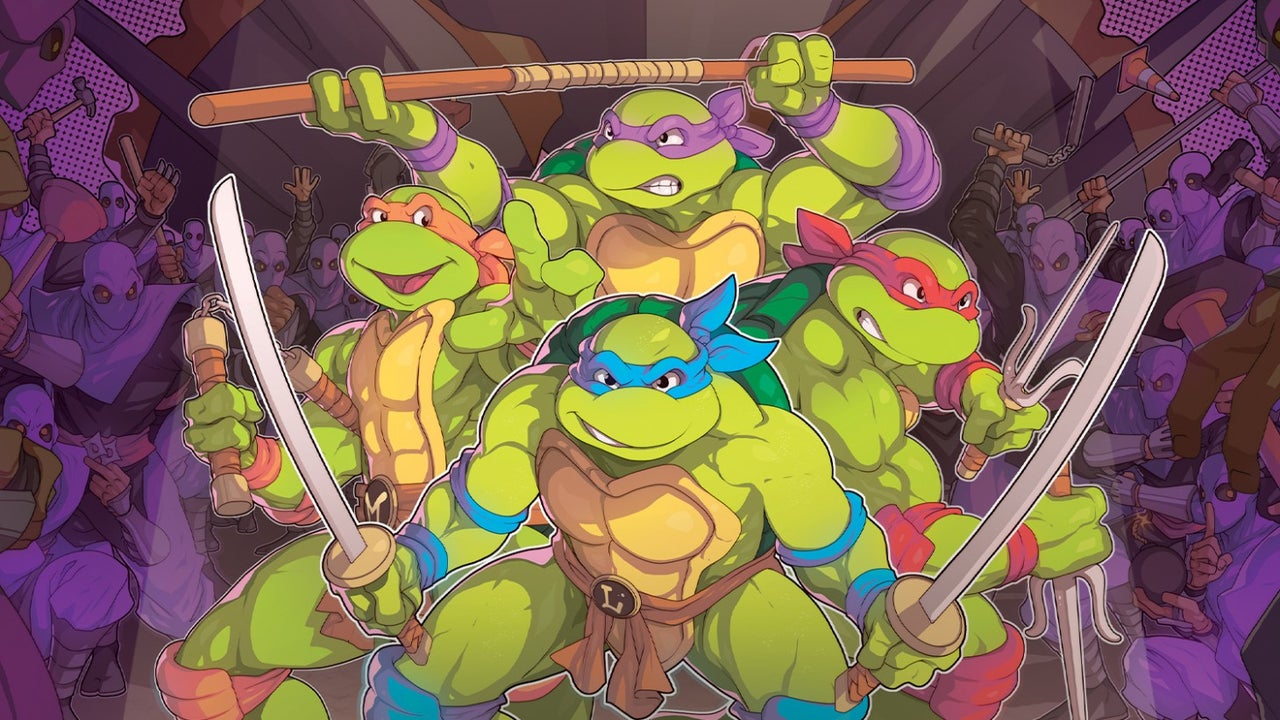 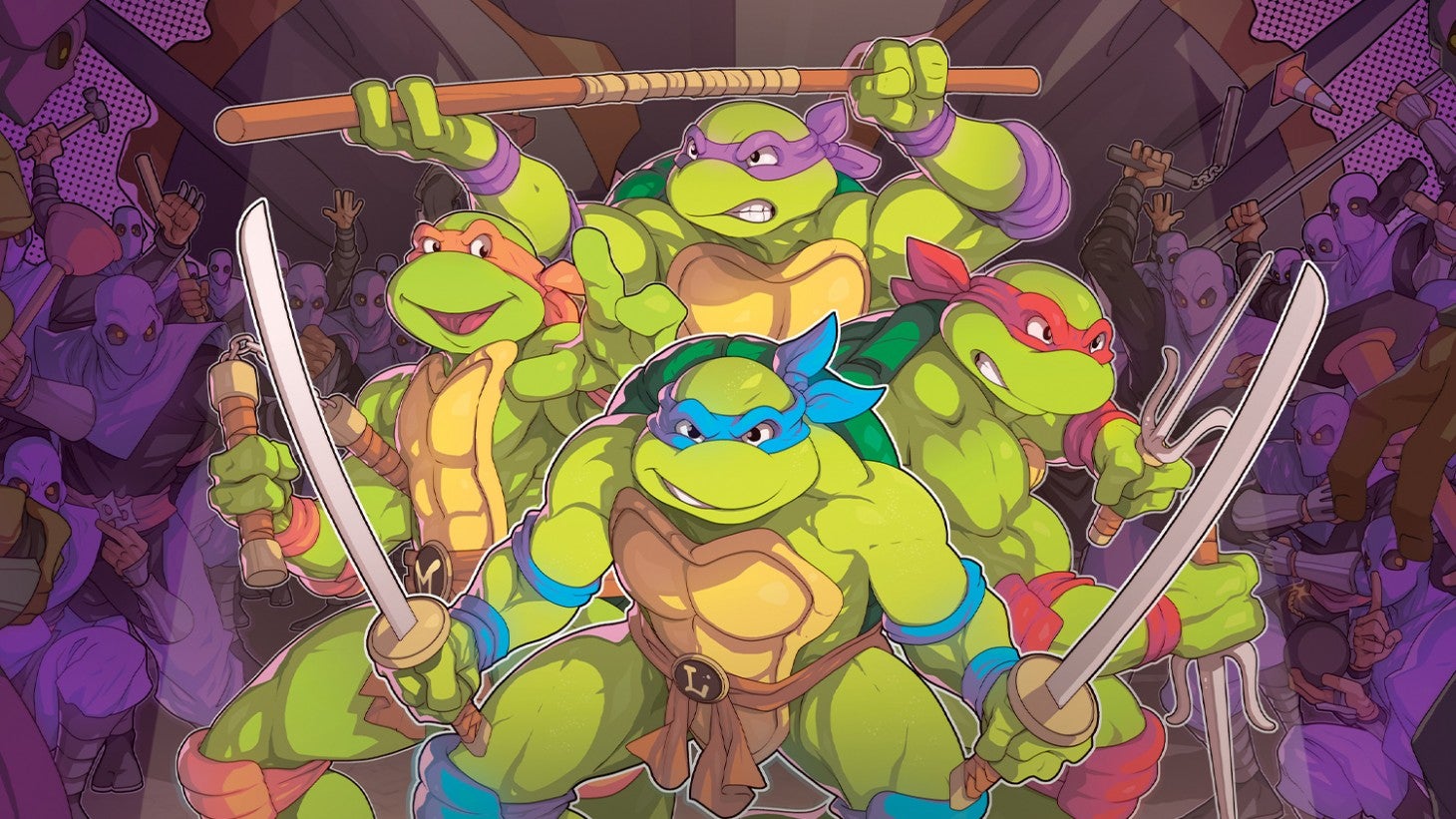 Two legendary hip-hop artists from the Wu-Tang Clan are featured on the soundtrack of Teenage Mutant Ninja Turtles: Shredder’s Revenge.

Produced by Tee Lopes, the tune “We Ain’t Got here To Lose,” has each Raekwon and Ghostface Killah contribute a verse. Ghostface raps from the angle of being Shredder, saying that he’ll “squish turtles” and the way the Teenage Mutant Ninja Turtles are “faux ninjas.” Raekwon’s verse is from the angle of the Turtles, the place he references extra-large pizza and mentions just a few of the characters’ weapons, like Leonardo’s swords and Michelangelo’s nunchucks.

We ain’t got here to lose! 🔥@Raekwon and @GhostfaceKillah (due to @SuperFeminaEnt) from the Wu-Tang Clan are serving the final word hip-hop expertise in @TMNT #ShreddersRevenge! 🔥

The total soundtrack for Teenage Mutant Ninja Turtles: Shredder’s Revenge will probably be out there on June 16 by way of streaming and obtain. Kidkatana can be taking preorders for CD, customary vinyl, and limited-edition vinyl variations of the sport’s soundtrack. They’re set to ship on October twenty eighth. The limited-edition vinyl runs for about $60 and solely 2,000 items of it can be found.

In our Teenage Mutant Ninja Turtles: Shredder’s Revenge preview, we stated, “Chaotic fight, participating boss fights, and a killer soundtrack is what makes an amazing beat-‘em-up sport, and Shredder’s Revenge is seeking to test all these containers when it comes out this Summer time.”

George Yang is a contract author for IGN. You may comply with him on Twitter @yinyangfooey